In our world, real food : real flavor as tried love : true love.
And we have a lot of love to share.


For guests. For food. For community.
And, last but not least, for big Mama Earth.


Since opening our first restaurant in 2008,
Edible Beats has grown into a family of six restaurants—
Linger, Ophelia’s, Vital Root, El Five & the two R’s, Root Down and Root Down DIA.
‍
(aka: the LOVER’s, poly dining encouraged.) 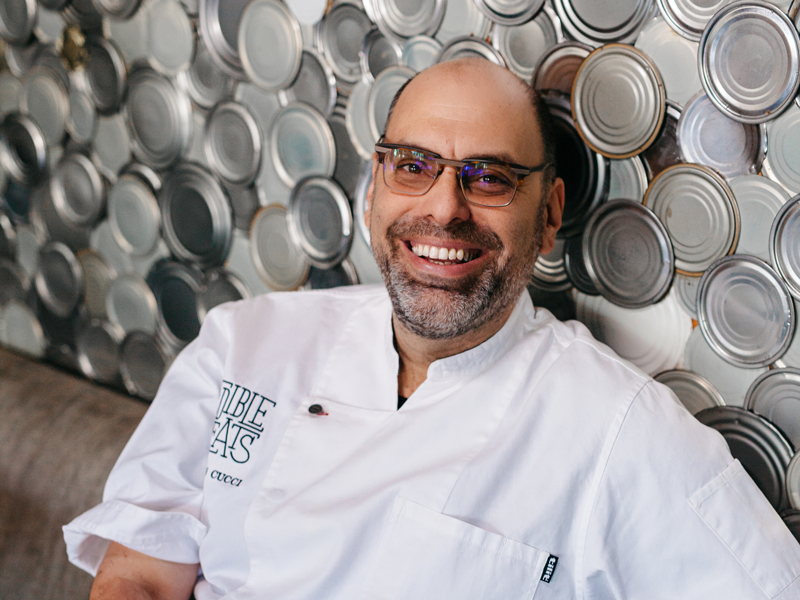 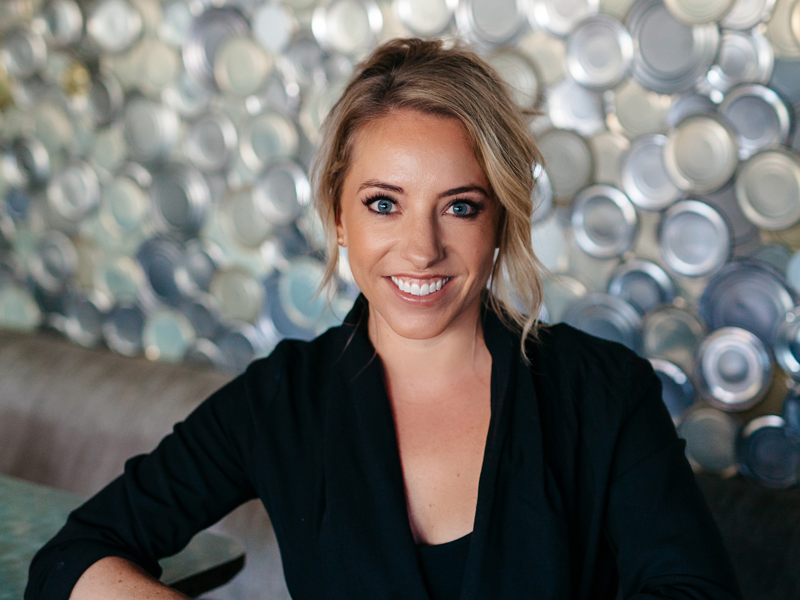 Director of Strategy and Business Development 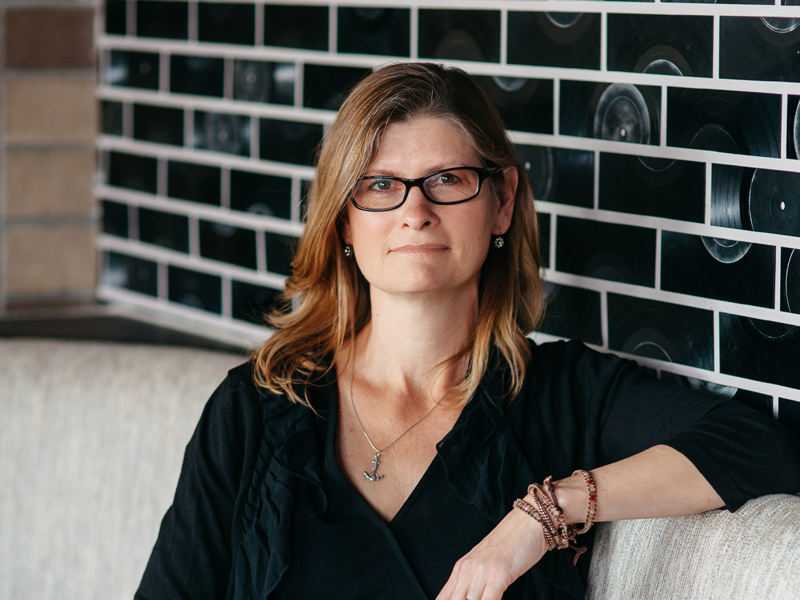 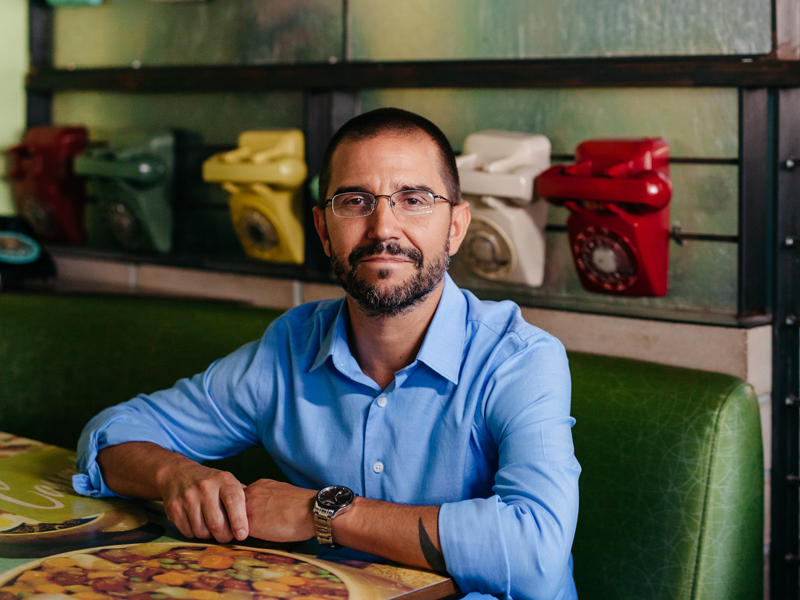 Sustainability:
Sustainable Practices
Our Due Diligence

We’re 100% wind-powered and have responsibly-sourced, vegetable-forward menus. All animal proteins are certified humane, pasture-raised and utilize non-GMO, vegetarian feed. All seafood is certified by the Marine Stewardship Council and is a “Best Choice Green” by the Monterey Bay Seafood Watch. We also maintain a 6,000 sf organic garden that supplies 20% of the seasonal herbs and vegetables for our restaurants. That’s what we bring to the table.

We Walk the talk!

Our Friends
To Name A few:

Things get real when we start talking about our friends. Over 50% of our ingredients are sourced locally (within Colorado) and our network of responsible food sourcing supports over 55 local ranchers, farmers, growers & food artisans. To name a few:

‍‍Has a pasture to plate protocol we get behind. The philosophy raises stress-free animals, avoids sub-therapeutic antibiotics and growth agents, and cares for local agriculture and community.

‍Provides healthy protein sources that require less land, water, feed and energy than traditional sources because bugs are the future of food.

‍Maintains a beehive in our downtown, EB garden. We’re doing our part to give bees a chance. Local, clean, raw honey is an added bonus.

Not on social media

Named to Zagat’s 30 Under 30 for Denver’s inaugural “Redefining the Industry” list; worked in the communications office for Mayor Hickenlooper, followed by the political consulting arena for the 2008 Democratic National Convention, the 2008 election, and the 2009 presidential inauguration.

Met Justin Cucci; Edible Beats is the craziest thing I have ever done and am still doing.

Over a decade of accounting experience, plus more than 15 years working in restaurants—in every position from host, server and line cook, to general manager and executive chef.

I'm the financial director - I don't do crazy things.

Working in restaurants since high school—from Ground Round in Iowa, to Mobil Four-Star restaurants with James Beard Award winning chefs—in positions ranging from busser and line cook to sous chef (at Blackbird in Chicago), executive chef (at Tapawingo in Michigan and the Restaurant Avondale at the Westin Riverfront Resort & Spa at Beaver Creek), and partner (at Ambria in Denver).

More than 20 years of food and beverage industry experience with boutique luxury brands in Washington, New York, Connecticut and Colorado.

Traveled throughout Brazil for a year before college.

Working in the restaurant industry for more than 20 years—the first 10 in busy, traditional Wisconsin pubs and bars with some chef-driven concepts mixed in; then moved to Denver to open a wine bar and have been focused on elevated, guest-driven concepts ever since.

Picking a fight with a professional hockey player.

More than 30 years in the hospitality industry; 15+ years with top 10 clothing retail chains and 15 years in the restaurant industry.

Started as a dishwasher at Shakey's Pizza;  worked in the industry all while going to school;  opened Adega in Denver and Per Se, Nobu 57 and Shang as the Wine Director in New York City; working with Edible Beats since 2010.

Decide to have a kid on my own while living in New York.
‍
FUN FACT:
I used to be a Bike Messenger in New York City in the 80's.